This week’s post is from Jim Walsh, a Truth Be Told volunteer, a lawyer in Austin, and the husband of Nathalie.

Why do I support Truth Be Told? Because I believe what I learned from Franciscan priest Richard Rohr: “Transformed people transform people.” I not only believe it—I have seen it happen. 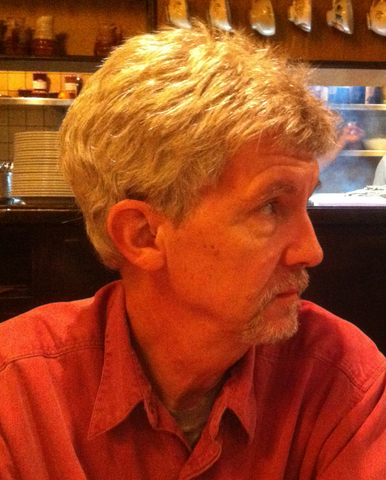 Truth Be Told’s mission is to teach women in prison “transformational tools.” One of these tools is the tool of communication. I have seen this in action. I have seen women gather up the courage to tell the truth of how they ended up in prison.

My role as a volunteer with Truth Be Told is to give the women an evaluation as they practice the speeches they will give at the conclusion of the Talk to Me class. I learned how to evaluate public speaking through my membership in Toastmasters International, an organization designed to help its members improve their public speaking skills. Among the tools that Toastmasters use is the formal evaluation of a speech. Every time a Toastmaster gives a speech in the club setting another Toastmaster provides feedback, an evaluation. The idea is to nurture the speaker’s strengths, while pointing out specific ways in which the speech can be improved.

I had a lot of practice at doing this after 22 years of weekly attendance at my Toastmasters club. But none of that prepared me for the kind of speeches I would be hearing from the inmates in the Talk to Me classes at Lockhart and Gatesville.

I do my best to be a good Toastmaster—focusing on the speech rather than the speaker.But it is impossible not to be moved by the power of the stories that most of the women tell. The most striking aspect of the stories, for me, is the raw fact that almost all of these incarcerated women were victims of crime long before they committed crimes of their own. I am usually the only man in the room, which is embarrassing as they tell of fathers, boyfriends and husbands who abused them. Over and over I have been struck by the courage it takes to tell the story of shame and guilt that led to a crime that brought them to prison.

And yet, I have not heard these women make excuses for their crimes. In the ten years in which I have volunteered at the prison I have yet to hear any woman blame her crime on anyone but herself. But I have heard of the circumstances and conditions that preceded the crime.

What I see in that sterile prison room classroom is the beginning of a community. These women listen respectfully to each other. They support each other as each one musters the courage to stand before the group and tell the truth. For many of them, this is a brand new experience—the experience of being listened to, not shouted down to, cared about, and not judged.

The women in the Truth Be Told classes have hit bottom and they know it. They are teachable, eager to grasp the hand of anyone willing to help 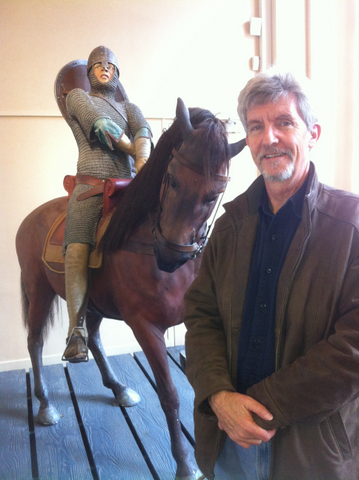 them to a better life. Truth Be Told provides that helping hand.

I believe that Truth Be Told is helping transform women behind and beyond bars from shame and guilt to freedom and integrity. I am proud to be a small part of that process.